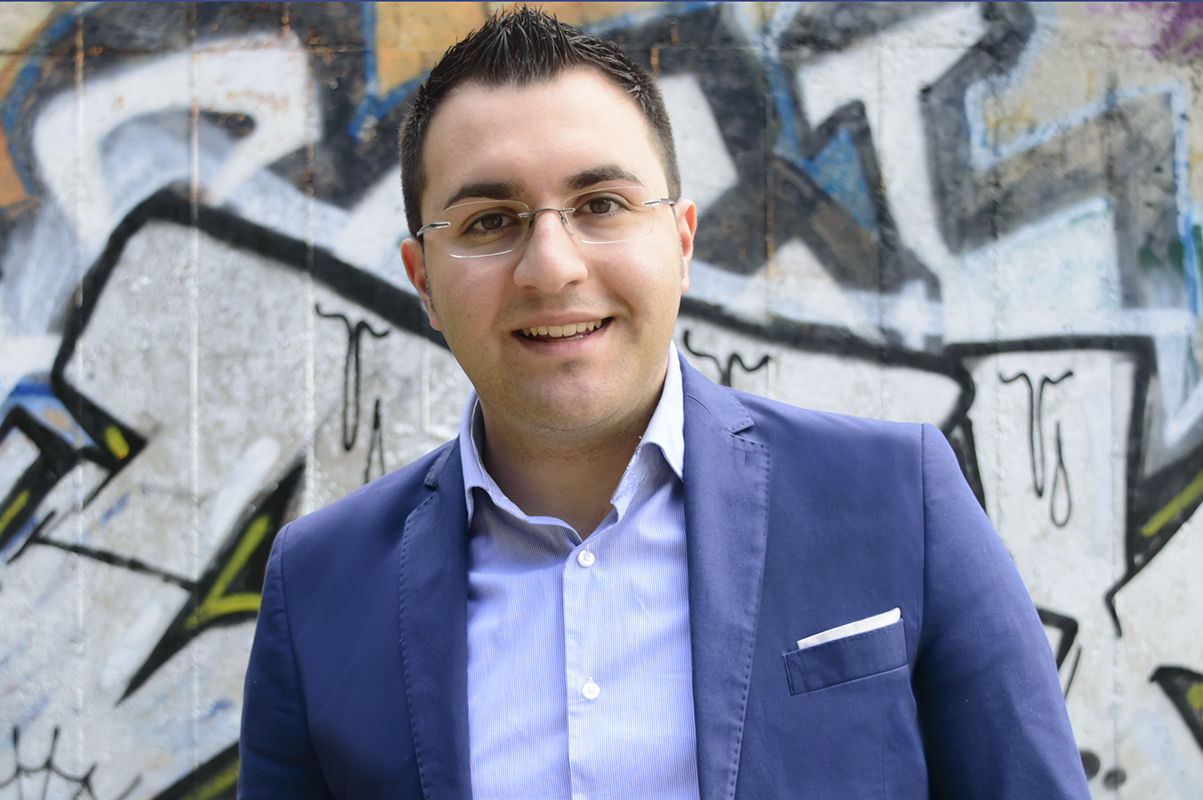 *published on Fedra.eu , “Meet our New Regional Ambassador of the Month: FRANCESCO FOGLIA“

Francesco Foglia is a young Italian EU Affairs Journalist and is an active Former Young Regional Ambassador in the city of San Giovanni in Fiore, in the Calabria region of Italy. Aged 25, Francesco is currently doing his master’s degree in Business Administration and has finished a bachelor’s degree in Economics. Currently he works as a young economist for the regional think thank: ‘Opencalabria’.

Back in 2011, Francesco followed the process of establishing the European Youth Guarantee and wrote an article awarded of “Premio Unione Europea Giovani Giornalisti”. He would later on serve as a member of the board committee of youth association of cooperative banks for the following three years.

In June 2012, Francesco took part at the Youth Conference titled “I want a job and I want it now” at the European Parliament in Brussels to discuss about a Youth Guarantee scheme, drafting a ‘memorandum’ for the European Commission, to ensure that young adults receive a quality job offer, continued education, an apprenticeship or an internship within four months of leaving formal education or becoming unemployed. Further, Francesco took part as a delegate at the SME Assembly organized by the European Commission, presenting a proposal ‘’For the European Youth Company’’ in Bratislava, back in October 2016.

Talking a little bit about his life philosophy and his values, Francesco believes: ‘that each of us can and must do its part to change society for the better’. He is always committed in trying to bolster innovation in all his surrounding activities both in times of progress or severe stagnation. Francesco always tries to go straight ahead in life. ‘I always try to improve and going forward. Or re-starting with determination and commitment’.

About education, Francesco believes that the desire to learn and being devoted to your studies will get you on the right track! It works almost exactly the same as in economics. Francesco said: ‘Even in economics, education has a special feature: its marginal utility is increasing. Our satisfaction increases when we consume more, when we know more’.

Francesco, in his role as Regional Ambassador at FEDRA, believes that the European regions play a crucial role in the European Union and in the related policies.  Regional policy, which is the main investment policy of the EU, provides the necessary investment framework to meet the goals of the Europe 2020 Strategy and it serves all regions in order to support economic growth.  Francesco believes that if we improve social and economic conditions in European regions and reduce the inequalities, we will have a Europe “strong because united and free because strong” (Carlo De Cardona quote) 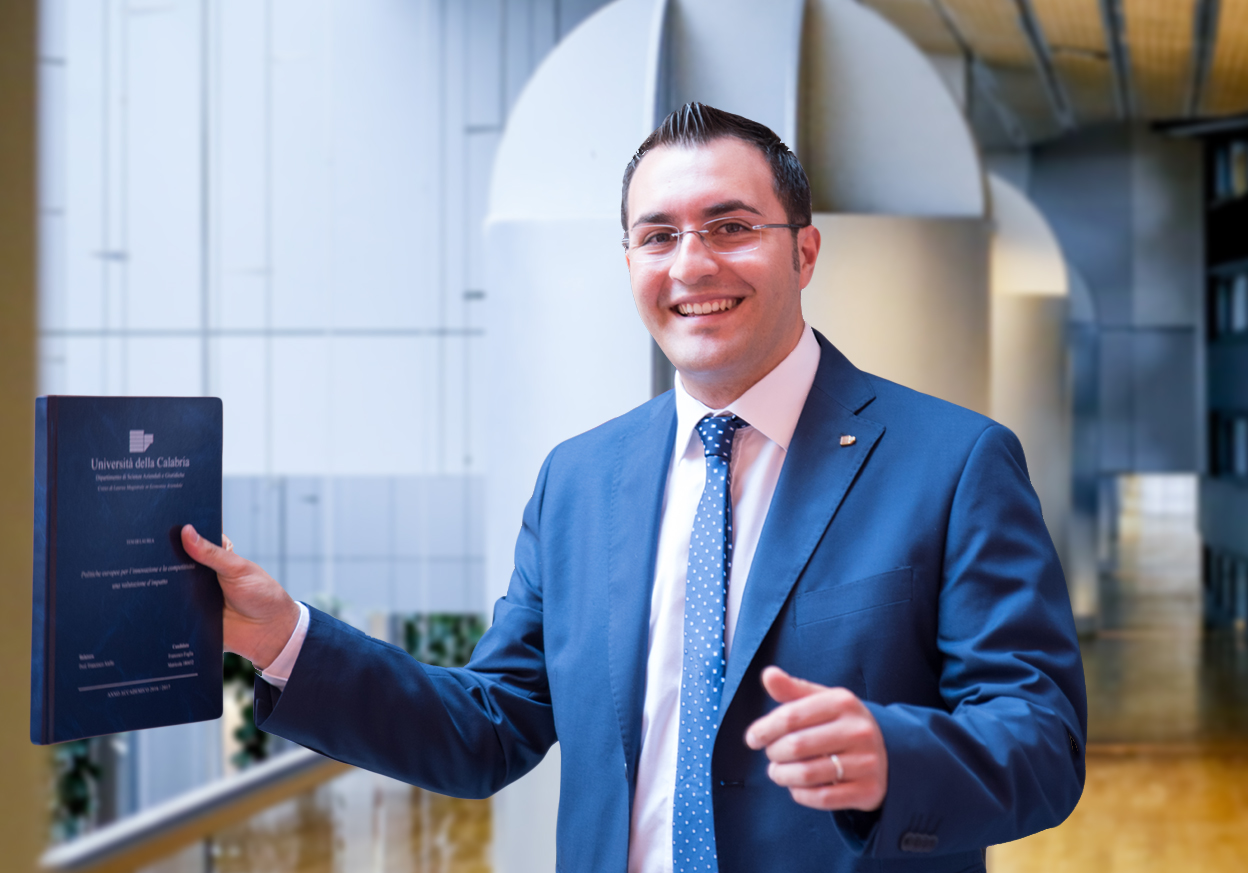